Two towns on the Italian border belong to the most dynamic and prosperous locations in Slovenia. 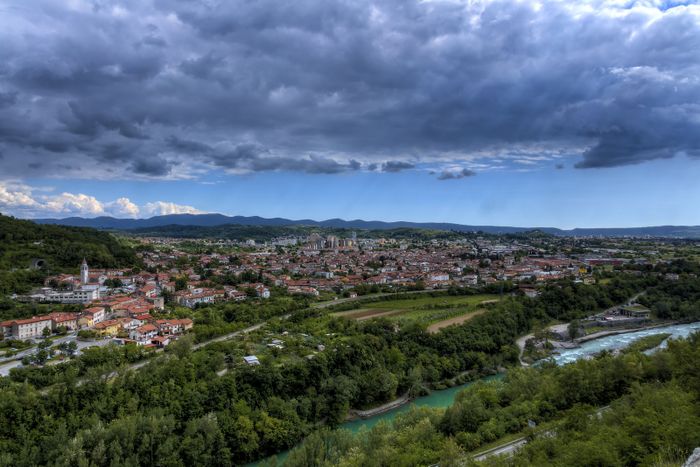 Nova Gorica is a new town built after the world war II. near Italian border. Neighboring Šempeter-Vrtojba, less than 10 kilometers away, used to be one of the key border crossings between Italy and Slovenia. After Slovenia joined the EU and the customs controls were abandoned, the large area on the border crossing became an important logistics hub and industrial zone containing a technology park. Šempeter-Vrtojba thus became one of the most entrepreneurial towns in Slovenia: only two municipalities in Slovenia host a larger number of companies per 1,000 inhabitants.

By far the most important company in Šempeter’s industrial zone is Mahle Electric Drives Slovenia (Rank 30, TOP300). Ex Letrika was a producer of electromotors and other electric car components with production sites in Slovenia, Bosnia and Herzegovina, Brasil and China. In 2014, the company was taken over by German group Mahle and is among the group’s key R&D locations.

Nova Gorica is an administrative center of the region with university, schools and cultural institutions. Its casino attracts a growing number of visitors from neighboring Italy – and elsewhere. The success of Nova Gorica’s casino has lead to a creation of a number of innovative companies, developing gaming technology (Spintec) and casino management systems (Advansys). Due to its university and favorable location just across the Italian border Nova Gorica is developing as a center of technologically advanced entrepreneurship. Instrumentation Technologies, for example, develops groundbreaking measurement systems for particle accelerators. Goap is a leading innovator in smart home modules with a 50-percent global market share in smart cabin automation on cruiser ships.

Both Slovenian towns closely cooperate with neighboring Gorizia in Italy. The three towns for example, share to some extent their urban transportation and patients from Italian Gorizia are treated in Šempeter’s hospital – and vice versa. What used to be a border zone guarded by heavily armed military has become an area rich with opportunities. A European success story. 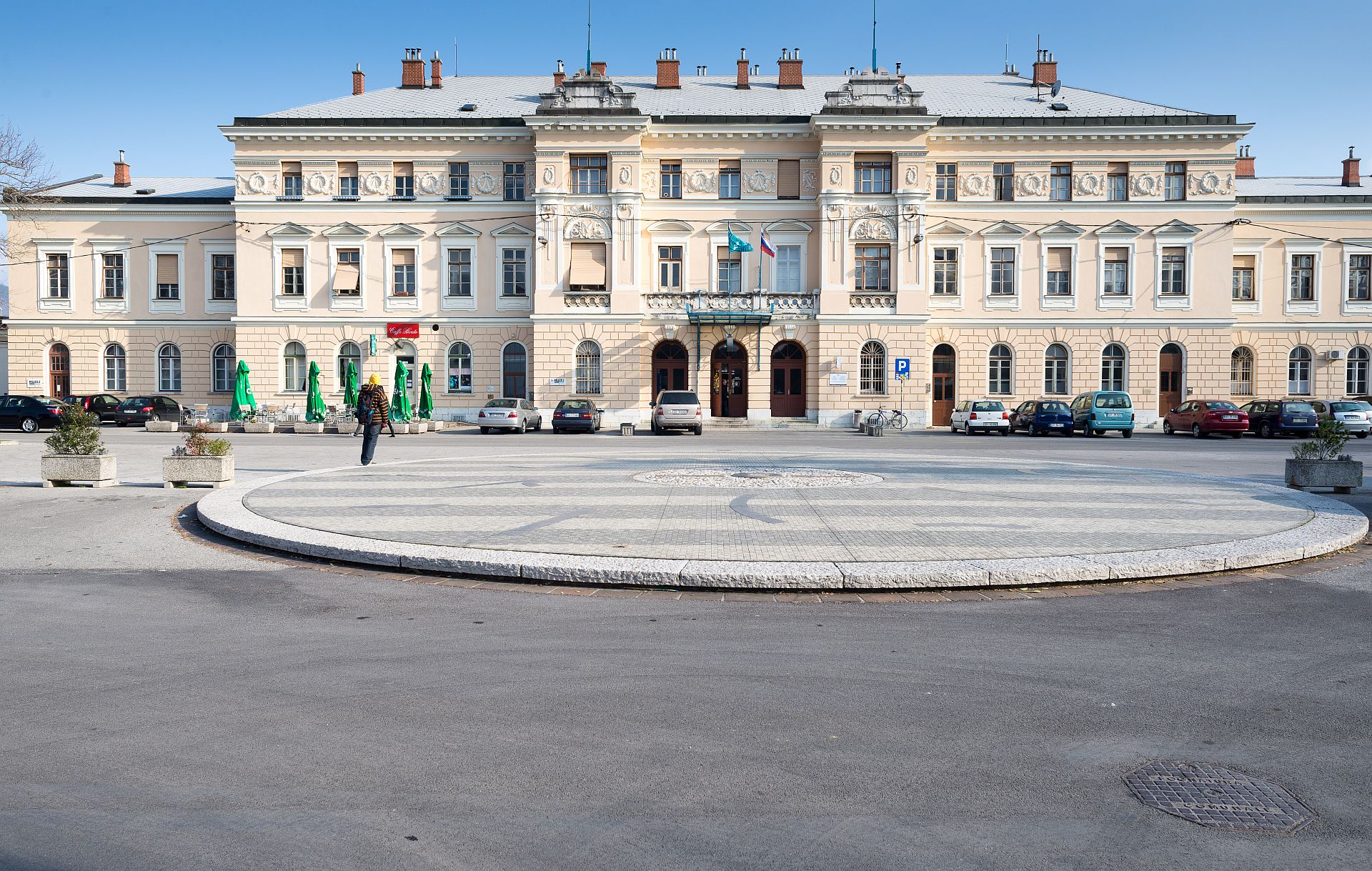 The European Square across from the old railway station in Nova Gorica is shared by Slovenia and Italy:  a symbol of cooperation between the two nations.
Photo: SBR