The Chinese electronics company Hisense is in the process of acquiring a 51 percent stake in one of the largest Slovenian companies, the home appliances maker Gorenje. The partnership will bring significant advantages to both parties.

In May the Chinese electronics company Hisense published a bid to takeover Gorenje, Slovenia's most internationally-established brand and a major European home appliances producer. Hisense won a fierce competition with two other Chinese bidders, Haier and Hefei Meiling, offering 12 euros per share.

Gorenje has been looking for a strong strategic partner for some time. The group posted record revenues last year, exceeding 1.3 billion euros.  However, despite the four percent sales growth in 2017, profits fell by 84 percent to a mere 1.3 million euros. The management explained that the sharp drop was caused by “labor cost pressures, the higher cost of supplies and high production costs linked to the start of producing new products”.

With Hisense as a partner Gorenje will get access to markets in the Asia Pacific and South Africa. Even more important is the fact that Gorenje will gain access to Hisense’s technology. The introduction of industry 4.0 technologies could significantly reduce the firm’s costs. Hisense’s connectivity technologies could also speed up the introduction of new smart-home appliances. On the other side of the deal, with Gorenje in its portfolio Hisense gets new local production sites inside Europe. Moreover, Gorenje’s strengths are complementary to those of Hisense. The Chinese company is especially strong in refrigerators and air conditioners, while Gorenje is most successful with its washing machines and cookers.

Gorenje is currently present in 90 countries, employs around 11,000 people and has production sites in Slovenia, Serbia and the Czech Republic. The group’s most important markets are Germany, Russia, the Netherlands, Poland, the Czech Republic and Scandinavia. Hisense is the largest Chinese TV manufacturer and the fourth largest globally. The group is ten times bigger than Gorenje. Approximately one third of Hisense’s 12.5 billion euros in revenues comes from home appliances, and the company’s takeover of Gorenje will make it the world’s 10th largest home appliances manufacturer, with a global market share exceeding two percent. 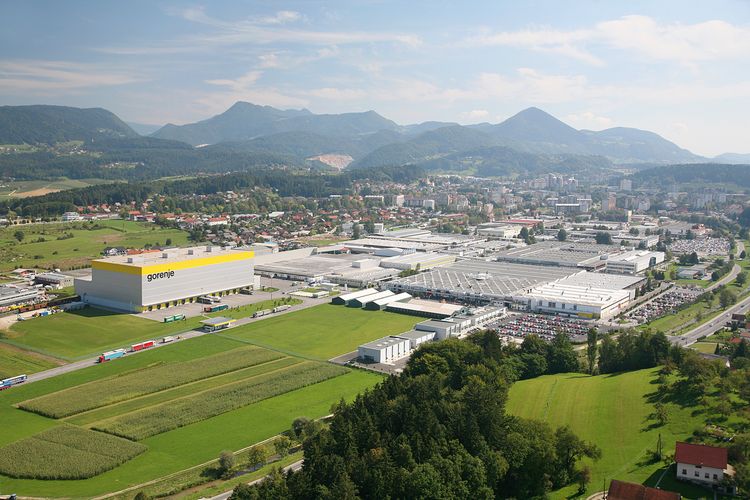