The total production figures of Slovenian glassmakers may be modest, but the quality of their products puts them among the best in the world. Steklarna Rogaška excels in handmade top-quality glassware with exclusive design. Steklarna Hrastnik builds its reputation mostly on innovative technologies.

In 2011 Donald Trump was still "just" a successful businessperson. When his Macy's superstores began to sell crystal from Rogaška, he personally addressed the public in Rogaška's showroom in New York. Rogaška crystal is sold in Macy stores under the Trump brand – a clear sign of the appreciation that the current US president showed for glassware from the Slovenian foundry.

Rogaška crystal is one of the most famous Slovenian brands in the US: it has been present in Bloomingdale's stores since 1930's. The company makes up to one half of its 50 million euros of total sales in the US market. Rogaška specializes in handmade top-quality glassware with exclusive design. In 2013 Rogaška became part of Irish WWRD group (Waterford Wedgewood Royal Doulton), which was soon after taken over by the Finnish Fiskars corporation. The company was founded in 1927, yet the tradition of glass-making in the area goes back to the 17th century.

Another company stemming from this tradition is Steklarna Hrastnik. It produces glass tableware, high-quality bottles for perfumes and spirits and glass lighting. If Rogaška’s advantages are design and fine craftsmanship, then Hrastnik builds its reputation mostly on innovative technologies. Its development center for new materials develops environmentally friendly production technologies and new glass-based nanomaterials. 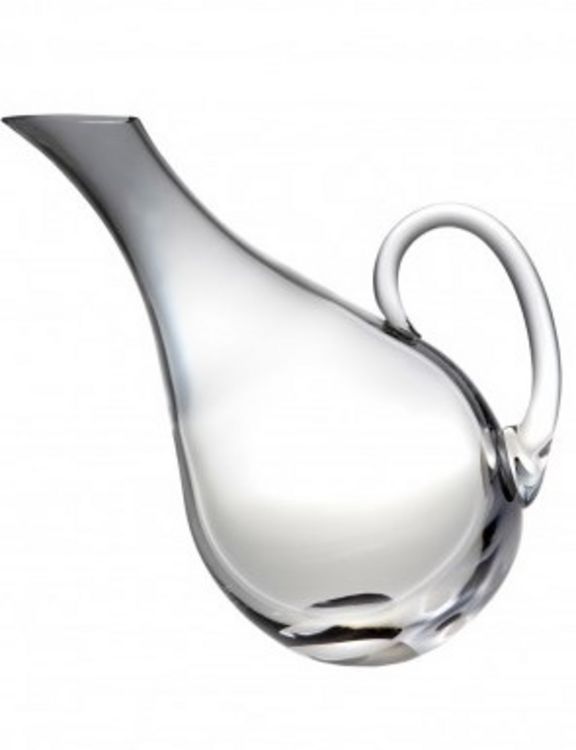