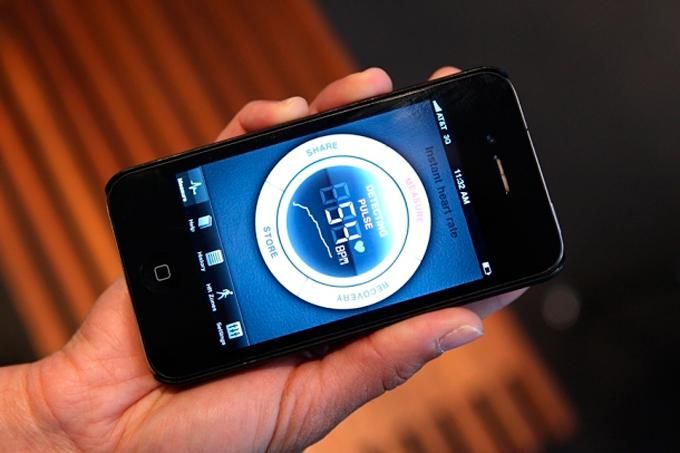 A few years back, cycling enthusiast and mobile entrepreneur Bojan Bostjancic teamed up with Peter Kuhar and built Instant Heart Rate, an iPhone app that measures a user’s heart rate via the smartphone’s camera. The motivation was simple: with all the technology and potential capabilities of smartphones and other mobile devices, why not use them to full advantage?

With the Instant Heart Rate application, users simply hold their finger over the camera for ten seconds, and the app detects and measures their heart rate. For the curious, the colour of our skin, particularly at the body’s extremities, changes as the heart pumps fresh blood into the area. The camera is sensitive enough to pick up on these changes and convert that information into data expressed as heart rate. 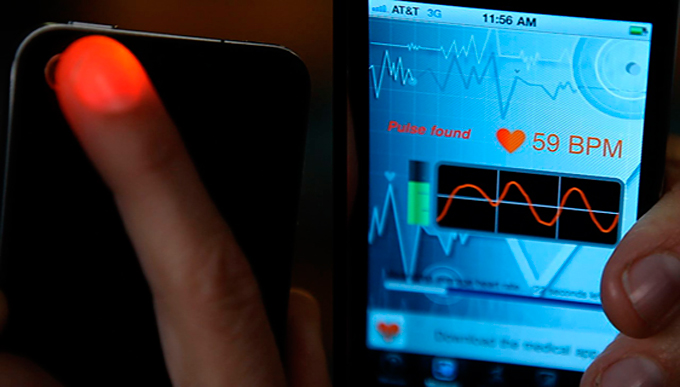 The app, which first appeared in Apple’s App Store and on the iPhone last fall – and later made its way to Android – has seen over 8 million downloads in the past 10 months. It’s also helped raise awareness of the potential of smartphones as biofeedback devices. Currently there are two versions available: a basic free measurement app; and a paid version that allows users to store and compare results and to generate graphs and more from the data. 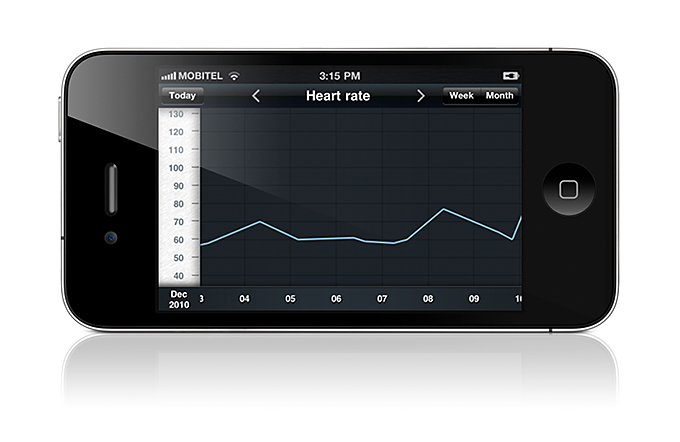 Bostjancic and Kuhar’s startup Azumio, based in Palo Alto, California, is a prime example of the big growing interest in mobile health issues and applications; which in turn is attracting increasing investor attention. The company only recently announced it had succeeded in raising $2.5 million from a handful of tech investment funds. Azumio plans to expand its product line, which now includes two new stress-monitoring and treatment apps called Stress Check and Stress Doctor.

Similarly, Stress Check uses the smartphone camera to monitor pulse rates, and when correlated with breathing rates, Stress Doctor can analyse the type and severity of physical and psychological stress, and suggest specific deep breathing exercises and similar to address the effects.

Bostjancic says the Instant Heart Rate app appeals to an array of users, from patients monitoring their hearts to athletes looking (like he originally was) for immediate feedback on their workouts. And while these apps are current self-standing applications, development is under way, together with researchers from academic institutions including Stanford University, to create a platform for storing and communicating various parameters that could be used by healthcare providers. According to Bostjancic, mobile technology is changing everything, including our approach to health. “We realized this would happen with the technology built into smartphones, and we decided we wanted to provide a simple solution for bigger health problems.”