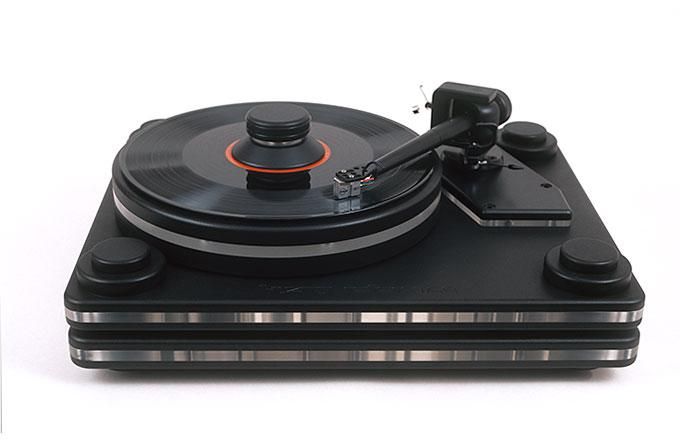 Late December the small Kranj-based Kuzma announced that the new Kuzma Stogi S 12 VTA would be shown at CES 2011, at The Venetian, hosted by Elite AV. Come February the standard Stogi S 12-inch tonearm which requires a 12-inch distance mount, will be released.

It may sound (and be) high-end techno-jargon to most of us, but decidedly high-end specialty niche equipment it is: Kuzma’s Stogi is a separate high performance tonearm that can also be fitted to a high-performance Kuzma turntable, for the ultimate in vinyl record playback experience. And the CES is the largest consumer electronics fair in the world, held annually in Las Vegas. 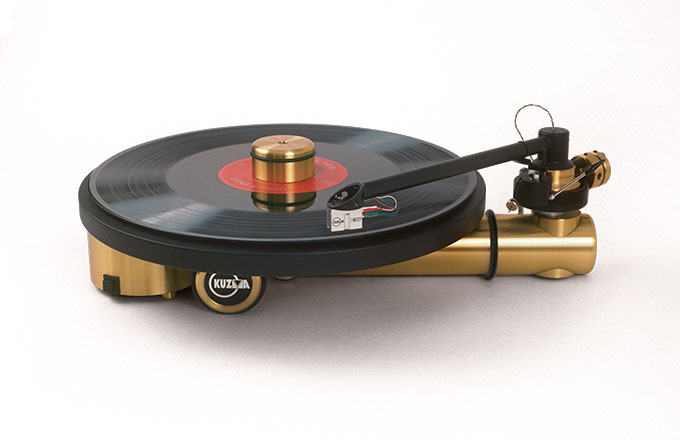 Back in 1985, Franci Kuzma’s first turntable – the Stabi – was exported to Japan, along with the company’s first tonearm – the Stogi – to rave reviews. In 2003 the Stabi Reference turntable was selected analogue component of 2003 in both the USA and the UK. And the titles and awards keep on coming: this past November HigherFi.com, the world’s largest online dealer of luxury audio equipment voted it “most beautiful turnable in the world”.

The Kuzma company turns out a relatively small number of finely crafted products in a very special product range: turntables, tonearms, and power supplies (for turntables); along with high-performance MC cartridges made in Japan specially for Kuzma. 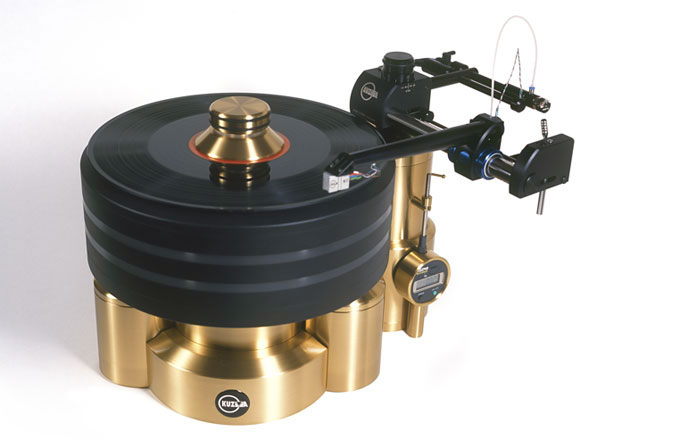 “Attention to every detail – in this case a turntable or tonearm – is what helps create a good product”, says Kuzma creator and director Franci Kuzma. “Every little part or component can affect the end-sound. If this is understood, and you’re able to create parts that have only minimal negative effects, then you can work toward making a truly great product.”