Kralj was a forward-thinking designer and innovator, whose eye for functional yet stylish solutions would make him something of a legend in the world of timeless, minimalistic design. 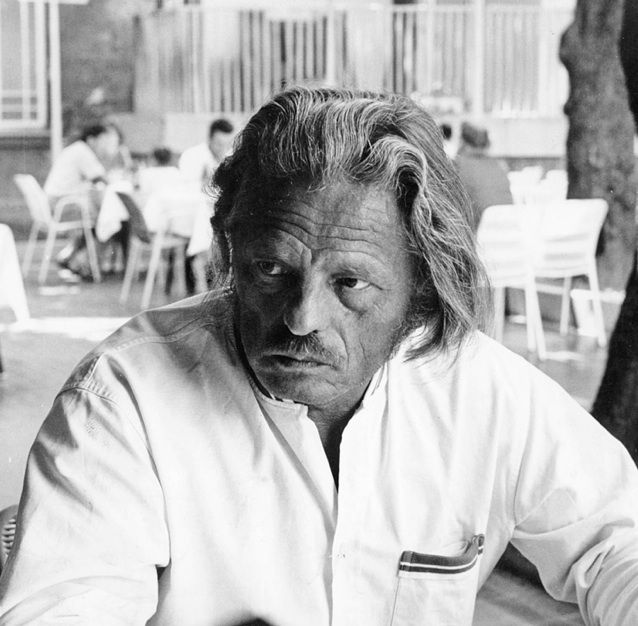 Almost 100 years ago, in 1920 to be exact, Niko Kralj was born. Excellent grades and a passion for design led him to the Faculty of Architecture in Ljubljana, where he became a model student and later, one of the school’s most respected professors. The mid-1950s proved to be enormously productive for Kralj, with many of his best known chairs taking their final shapes in 1956, among them the legendary Rex Lounge chair and with it, variations including the Rex Chair, Rex Rocking Chair, and the much sought-after Shell Dining chair. Kralj and his work transformed living and working spaces in Slovenia – and beyond – forever. 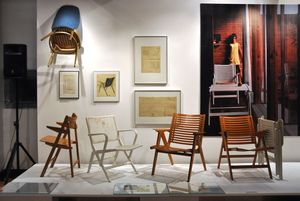 In 1960 the Swedish daily Dagens Nyheter named Niko Kralj the best furniture designer in Europe. Similarly, and not surprisingly, the Rex Lounge chair now sits proudly in the Design Collection of the Museum of Modern Art (MoMA) in New York, Designmuseum Danmark in Copenhagen, MAK Museum in Vienna and the Museum for Industrial Design in Prague, among others. 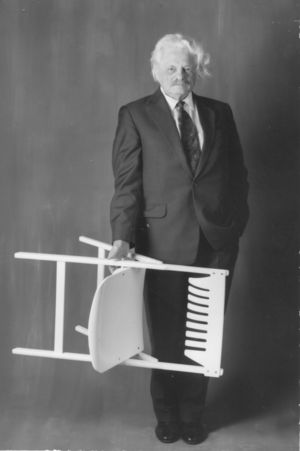 Over the course of his professional career Kralj filed and registered more than 100 patents and models, wrote research papers, exhibited extensively and published over 100 articles on design. Today the fruit of Kralj’s dedication and the company’s commitment to quality production and continued research can be seen all over the world, in shops and showrooms all over Europe, much of North America, the Far East and beyond.