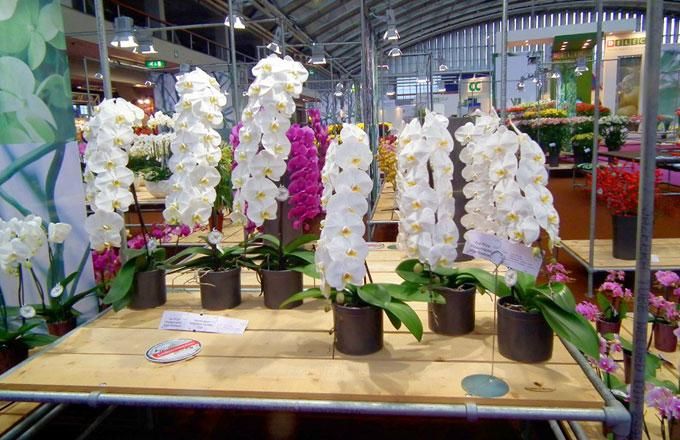 Traditionally better known for plants and vegetables like sunflowers and pumpkins, Slovenia’s eastern region of Prekmurje is also home to the very contemporary Ocean Orchids, the award-winning producer of some of the world’s most enchanting orchids.

This past October, Ocean Orchids was in full bloom at the international Hortifair horticultural fair in Amsterdam, where they were awarded both gold and silver medals for their magnificent white Phalaenopsis orchids. This year marked the first time participation of Ocean Orchids at the prestigious event, which saw gold awarded to their ‘Ocean Pacifik’. 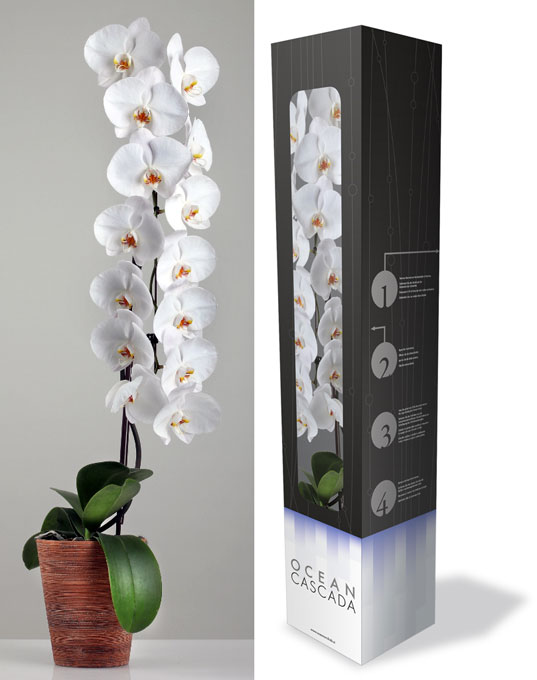 <o:p></o:p>Originating from Japan, it boasts the biggest white flowers currently on the market, measuring an average of 15.5cm across. And their ‘Anthura Tainan’ which has slightly smaller, pure white flowers was awarded the silver. Both plants have their stems grown in the shape of a truly novel overhanging cascade. With the flower’s stem shape in the early stages of development, the big white flowers open in tight succession creating an elegant line. Plants sold under the brand name Ocean Cascada are to be up and growing by the end of the year, and are to be sold exclusively in ‘high-end’ flower shops. 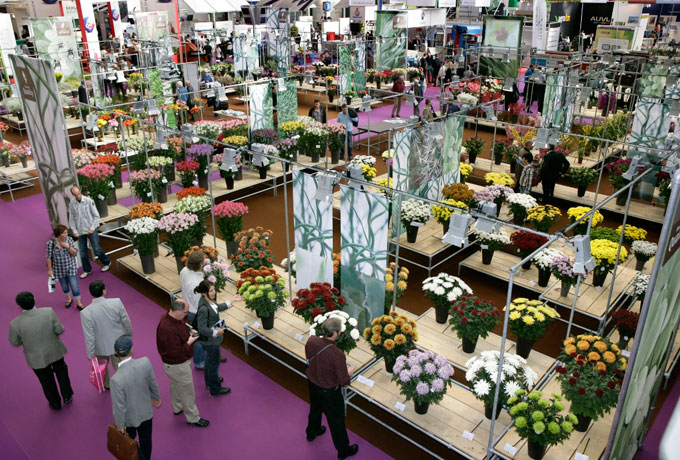 Tropical wilderness in eastern Slovenia
Ocean Orchids is recognized as one of the most advanced growers of the Phalaenopsis orchid  in Europe. The eastern region of Prekmurje plays home to these uncommon orchid gardens, where, in the town of Dobrovnik, visitors can see tropical and subtropical plants like vanilla, avocado, papaya, coffee – and, of course, the orchids. They can also learn about the Japanese art of feng shui through the flowing, cascading shapes of the orchids.
more: www.oceanorchids.si