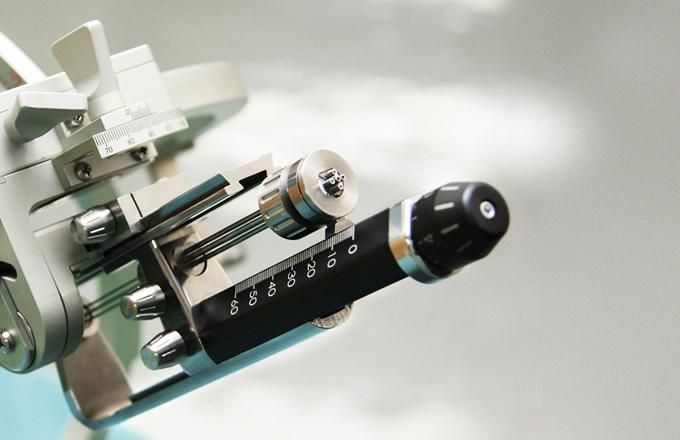 Disabling neurological conditions pose big challenges for all – for patients, caregivers, surgeons and the many medical institutions and industries involved. Advances and innovations play an important role in improving research, procedures and care. And the Ortotip Microdrive medical device is one of the revolutionary new entries on the medical horizon that is making a difference.

The Microdrive is an internationally patented innovation designed for neurosurgical interventions  and procedures, the result of extensive collaboration between the medical profession, engineers and designers. It’s an easy to use medical device that ensures precise positioning of a medical instrument in a stereotactic system used to locate specific deep, difficult target areas in organs such as the brain. 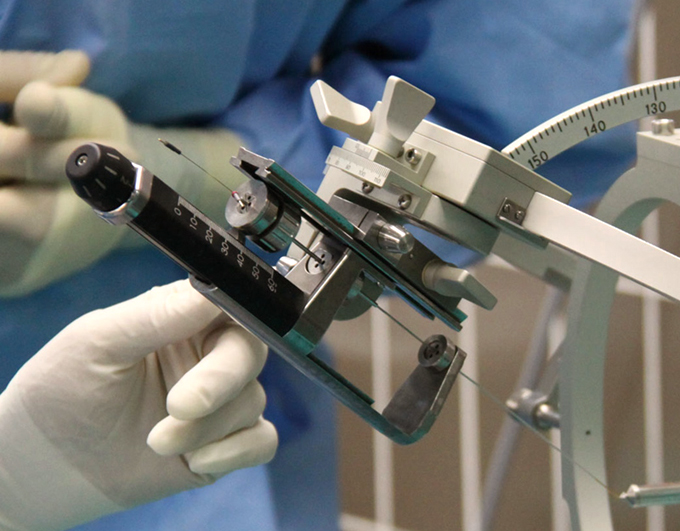 The device is used to perform neurosurgical procedures involved in the treatment of a variety of disabling neurological symptoms involving the application of deep brain stimulation (DBS) to address the debilitating symptoms of conditions like Parkinson’s disease, where precise positioning of the device is extremely important if treatment is to prove successful. Here electrodes must be positioned precisely when performing stimulation to the core of the brain; similarly, it can be also used in stereotactic biopsies and in the induction of drainage catheters into the brain’s ventricles and cysts.

Stereotactic surgery is a demanding procedure involving 3-dimensional access to remote targets in the brain, and requires an exacting stereotactic system, comprised of a stereotactic reference mechanism and a stereotactic device for precise positioning using the Cartesian coordinate system. 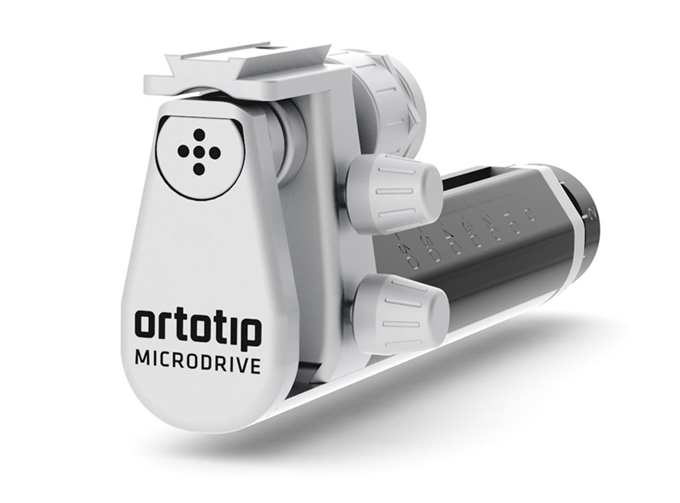 One of the many improvements the Microdrive introduces in micro positioning consists of a specially designed five-spindle stereotaxic frame that enables the micro positioning of five probes and electrodes for simultaneous use. And vastly improved quality of device handling was achieved by inviting industrial design experts to come aboard in the Microdrive’s development phase.