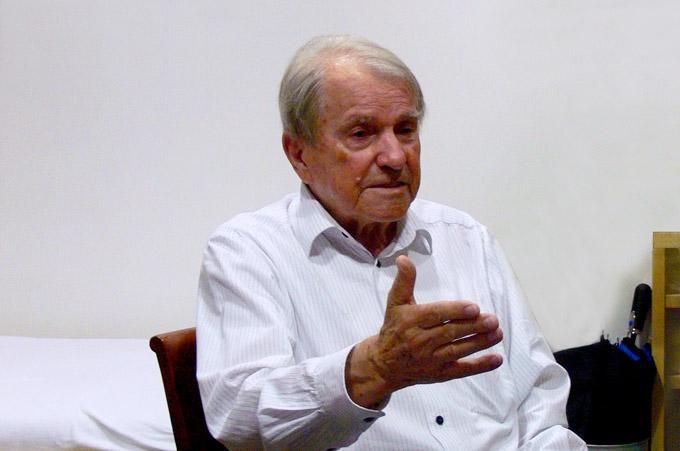 Inventor Peter Florjančič’s story reads like an epic biography, an engaging screenplay, or the next blockbuster cinema bio-pic. Born back in 1919, in the small picuresque mountain-lakeside town of Bled, he escaped on foot across the Alps to Switzerland with the outbreak of World War II. Obviously physically robust, he was also a member of the Slovenian national ski jumping team. And during his time in an internment camp he managed to invent a loom for disabled veterans, which ended up making him a very generous sum.Over his more than 90 years of dynamic life he’s lived in a number of foreign countries, including Monaco, Austria, France, Switzerland and Germany.

More importantly, however, Florjančič is (perhaps little) known as the inventor of the plastic zipper. Other well-known inventions with huge impact include photographic slide frames, the atomiser spray bottle and the a workout bed – which he himself still uses today to stay in vigorous shape.

The atomiser came about during a trip to Monte Carlo in 1947, when he noticed women hauling bottles of perfume out of their bags and trying to artfully apply just the right, delicate amount of scent and somehow have it disperse over the area. This, he thought, had to change – so he invented the pump spray bottle and won a major design competition the same year. He and his wife would live in Monte Carlo for the next 15 years, living the life and socialising with the likes of Marlene Dietrich and other celebrities.

Naturally Florjančič, as the inventor of so many important and widely used products, made a fortune in his time; and like many an eclectic hyper-productive personality, lost fortunes as well. He even invented, but did not perfect, an airbag design way back in 1957 – when a valve exploded on his prototype he with drew the patent he has on it, shelved the idea and moved on. 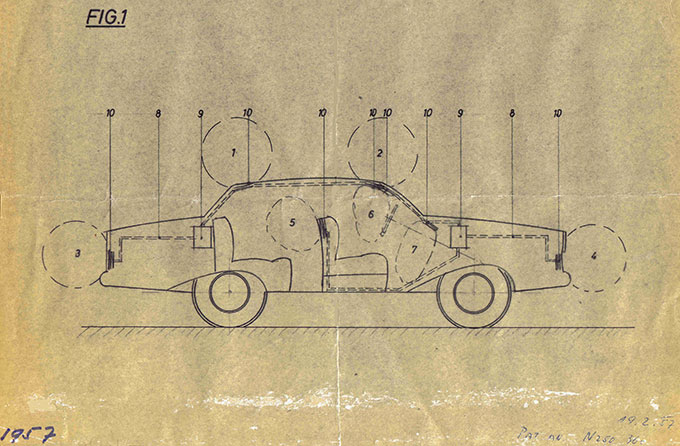 In 2009 Florjančič turned 90 and was, though almost completely blind, still working sketching out his visionary inventions. 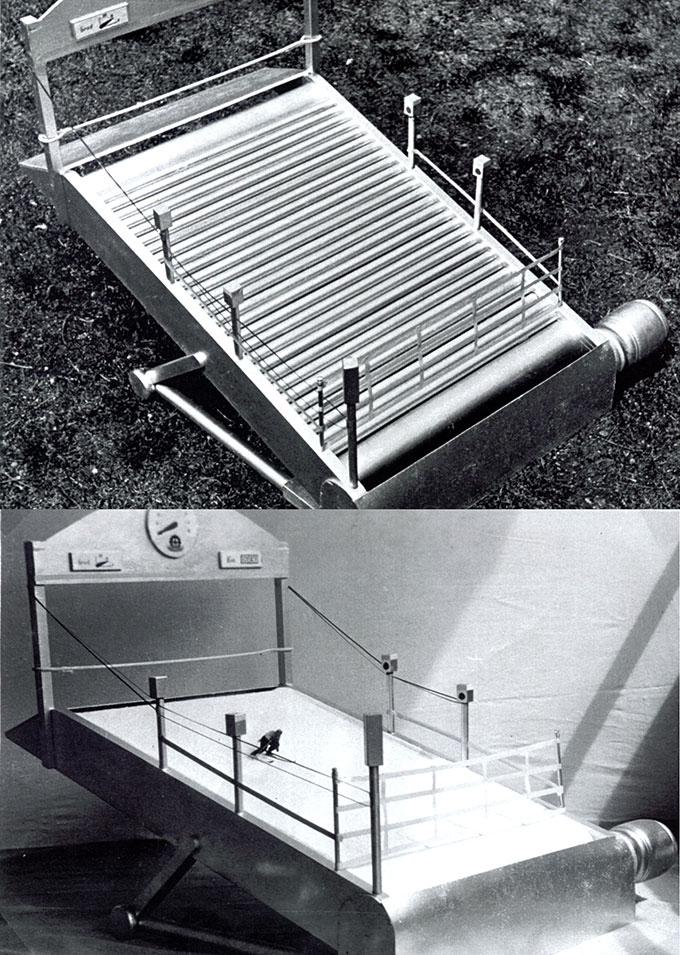 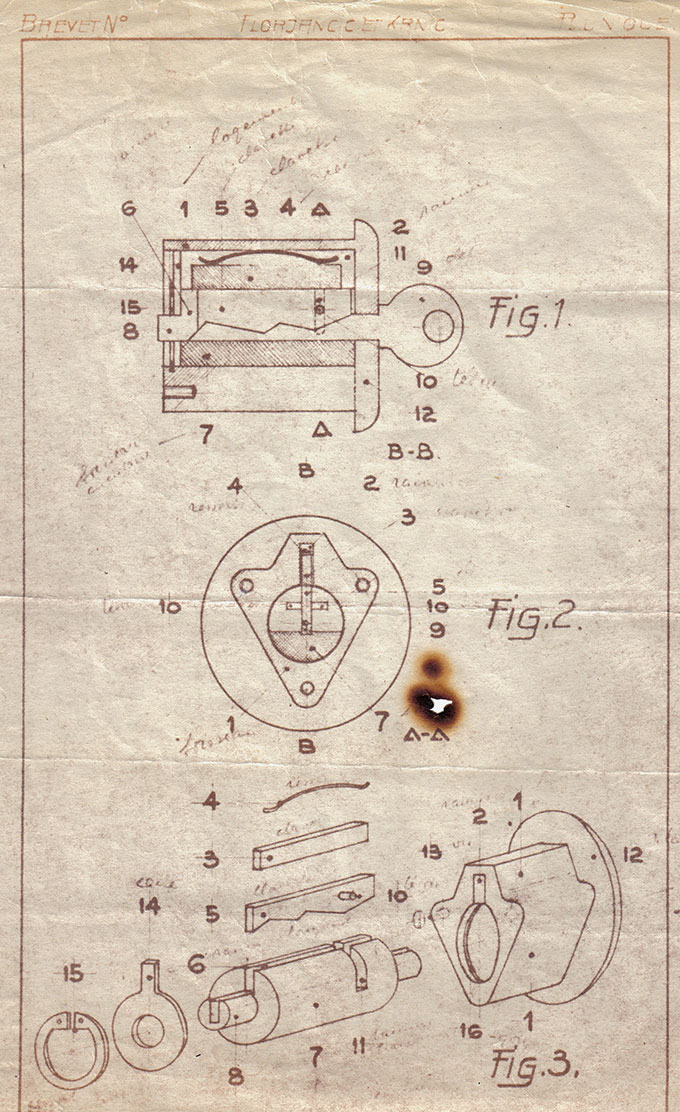