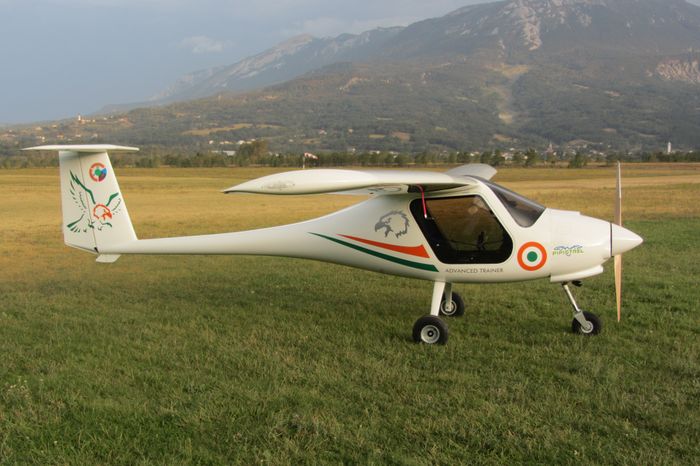 India's armed forces will get 194 microlight aircraft from the Slovenian Pipistrel Aircraft, for use by its National Cadet Corps (NCC), Air Force and Navy. The deal is reported to be worth up to $20 million.
Pipistrel General Manager Ivo Bascarol says the contract also involves a possible repeat order for 97 more aircraft. He also said considering the size of the deal, the company is considering setting up manufacturing facilities for the aircraft in India. 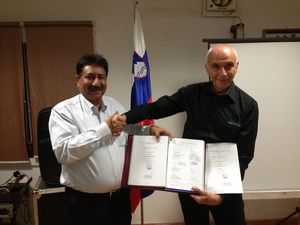 The Virus SW80 won out over 11 other aircraft over a full four years before winning the tender, during which time the aircraft was extensively tested by the IAF all over the country, exposing it to high altitudes, extreme cold weather and the extreme heat of Rajasthan.
The Pipistrel Virus SW 80/100 is said to be both the most economical high-speed cruiser and the fastest high-wing plane, at over 260 km/hr, in its category. The aircraft is lightweight and made from state-of-the-art composite materials. It is also able to operate at all elevations from sea-level up to 4500 meters, fly at over 260 kilometers per hour (140 knots), take-off and land from short runways and cover distances of over 1500 km (800 nautical miles); it’s also the quietest light aircraft and boasts one of the lowest operating costs in its category.
Pipistrel Aircraft says the Virus SW 80/100 is ideal for high speed cross-country flying, surveillance missions, advanced and extreme maneuver training, aerial photography and high-mountain operations. It has a glide ratio of 17:1 and can glide further in case of emergency than most planes. And the 10.71-meter Virus SW80/100 can also be adapted and fitted, upon special request, for special missions, including visual/IR camera gimbals, geographical surveys, trans-oceanic-range flights and more. The aircraft has an exclusive Kevlar-reinforced safety cockpit with luxurious leather interior. The instrument panel is made of carbon fiber and can accommodate a wide selection of modern avionics, including a full glass-cockpit IFR suite with dual-axis GPS-driven autopilot and electric constant-speed propeller control.
The Indian personnel will be trained by Pipistrel’s Slovenian partner company, the Pipistrel Academy, which trains pilots and new instructors. Pipistrel will also train the mechanics, which will then provide ongoing technical support and regular maintenance of the aircraft.
Pipistrel has produced well over 1,300 different aircraft which fly in more than 80 countries on all continents. The company boasts the widest product range of Light Sport Aircraft in the world. More than 100 units of the Virus SW80 have already been sold worldwide to nations like Thailand, Ecuador and Canada, and the plane has won the NASA challenge twice. Their latest flagship plane, Panthera, is the only General Aviation four-seater aircraft available with a conventional, hybrid or all-electric power train.