Renault has rekindled the unique spirit that made the original stand out from the crowd – and re-invented the long-loved Twingo. Twenty years after the launch of the first model, this new third-generation Twingo has been revamped from top to tiny bottom; and made in Slovenia. 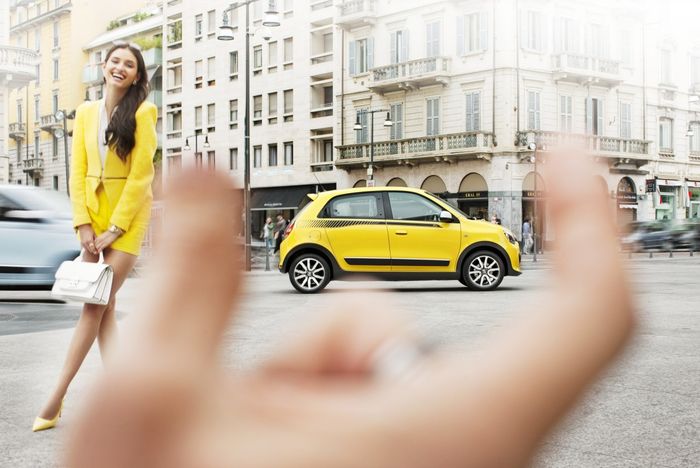 First off, forget greys – now colour abounds, inside and out, which brings out Twingo’s very playful personality. And it can be configured to suit all tastes, from ‘masculine’ or ‘feminine’, to ‘zen’, ‘sporty’, even ‘vintage’, with graphics inspired by the classic Renault 5.
Next, the new Twingo measures just 3.59 metres in length, and the cabin is 33cm longer from the dashboard to the boot lid – yet it’s 10cm shorter than the previous version of the city car. In fact Twingo is the only city car capable of carrying a 2.31-metre load (bookshelf, double bass, NBA basketball player?), even with an adult in the back. It also boasts outstanding visibility, as the high-up driving position makes entry easier and heightens the sensation of cabin space and all-round visibility. And for the first time in the model’s history, new Twingo now comes with five doors. 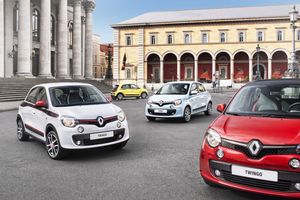 Perhaps the biggest news, however, is the car’s innovative rear-engined architecture, which offers a variety of benefits, especially when driving in denser, built-up areas. The car is now bigger, more spacious and more comfortable on the inside, yet smaller on the outside. And Twingo now boasts a turning circle of just 4.30m, and the wheels turn through a whole 45 degrees, compared with an average of 30 degrees for most city cars.
Let’s motor: now the new Twingo comes with a choice of two three-cylinder petrol engines (normally-aspirated or turbocharged) which both deliver punchy yet thrifty performance. The 898cc turbocharged powerplant kicks out a full 90hp and peak torque of 135Nm, yet boasts combined-cycle fuel consumption of just 4.3 litres/100km.
On the tech side, Renault’s new R & GO® is a simple yet clever system that enables the new Twingo to connect instantaneously with the user’s smartphone. A reversing camera makes parking safer, and Hill Start Assist helps avoid stressful, steep-grade situations. 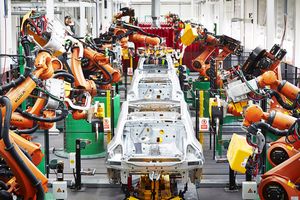 The new Twingo was developed jointly with Daimler, with particular attention paid during its rigorous design to quality and safety. And it’s manufactured at the Novo Mesto plant in Slovenia, which saw significant investment to meet the quality expectations of both Renault and Daimler – and highlight the car’s very exclusive production.
It’s back!