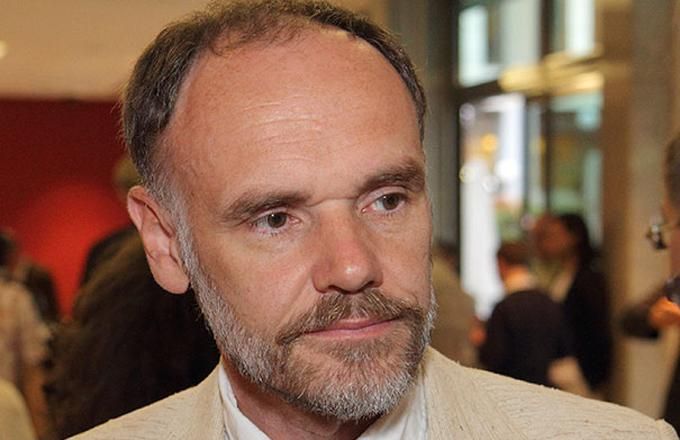 Late autumn saw the Slovenian team, led by Dr Roman Jerala from the National Institute of Chemistry, nominated for this year's award and a finalist in the area of biotechnology, given by the World Technology Network, and presented to the world’s most important innovators for achievements that promise to produce the greatest long-term effects. 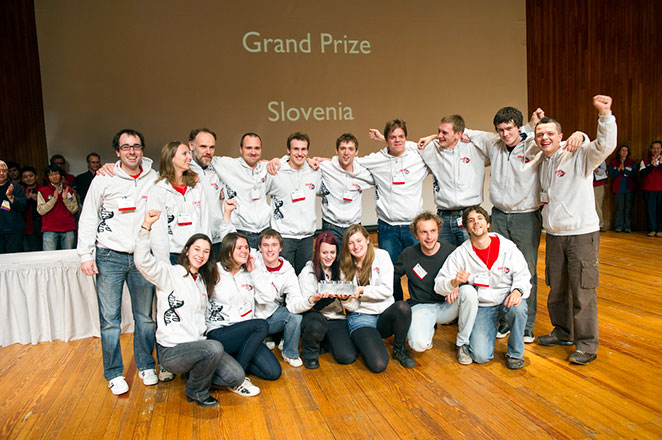 The Slovenian student-team also won the their third Grand Prize for their synthetic biology entry at the Competition for Research Projects at the world-renowned MIT and Cambridge universities.

Jerala is the Head of the Laboratory for Biotechnology at the Slovenian National Institute of Chemistry and a colleague at the University of Ljubljana, as well as a Member of the Scientific Council and Director of Synthetic Biology in the EN-FIST Centre of Excellence. His work represents a body of distinguished achievements in interdisciplinary research in the fields of molecular biotechnology, immunology, pharmacy and, more recently, synthetic biology.

Synthetic biology, which applies an engineering approach in biological systems is gaining strong momentum due to recent technological advances which allow for the manipulation of genetic information at unprecedented scales. Currently synthetic biology is exploiting potentials in various application fields such as medicine, energy and materials. 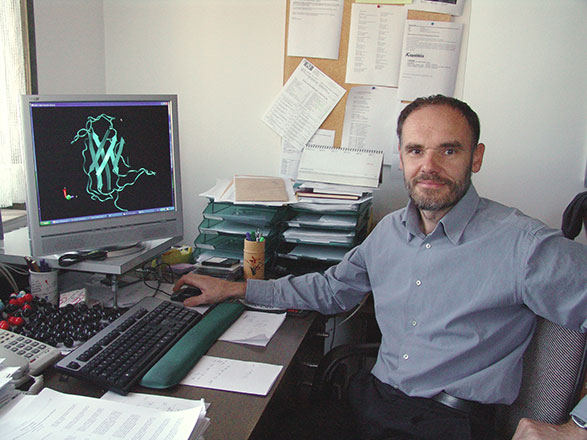 Jerala and his reseacher-colleagues are involved in a number of large international research projects, in particular related to the (human) molecular mechanism of defense against viral and bacterial infections; like sepsis (bacterial blood poisoning), which poses a major global medical problem. Dr. Jerala’s research group has succeeded in improving the effectiveness of certain antimicrobial agents and has helped open up new routes in the development of antiseptic drugs.