SPIRIT | Slovenia Partner Trendelicious Toshl - "Now I know where my money is disappearing to, thanks to Toshl...” — BBC Print 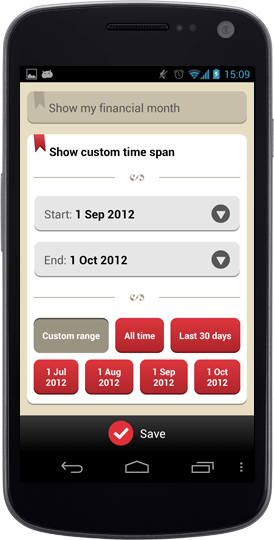 “Look after the pennies, and the pounds will look after themselves” is a British proverb that works equally well when you translate it into euros and cents. In either form, it means that if you’re careful with the details of your spending, then you’ll save more money. 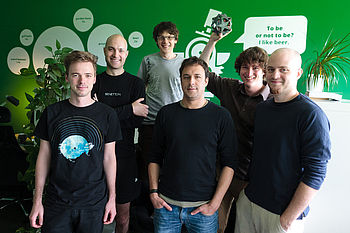 Toshl Finance was launched in 2010 and it enabled people to note down their finances on their mobile phones, then automatically sync to toshl.com for safekeeping and more cool graphs. Of all the apps for monitoring spending, one of the hardest to beat is Toshl Finance. Free on iOS, Android and Windows Phone 7, the app is all about making managing personal expenses an easy and almost lighthearted affair. It does this through user-friendly design and cute graphics that include animated cartoon monsters. 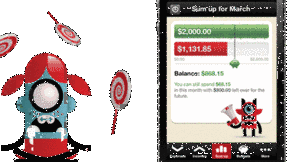 To make finances more personable and remove the tedium, Toshl monsters were born. Since then Toshl was on a path to make finances more pleasant, easy and fun. Focused on fun, mobile and worldwide coverage the Toshl ecosystem developed. People  appreciated the user experience, the financial rectal pain lessened and the community grew. Soon Toshl team could focus 100% on building just Toshl, growing more independent as a project and company. Soon after the launch, Toshl got to the attention of 500 Startups and with some help Toshl team continued with development of making finance fun for everyone.

Toshl lets you tag each expense as you like (cafeteria lunch, for example), and maintains a handy display of all your tags for future access. The income entry screen is similar. The summary screen gives you a plain bar chart display of monthly income and expenditures, and a readout of your balance. It also reports on how your balance compares with the previous month and how you’re performing against a budget. Toshl can also e-mail data as a text file so you can enter it on a spreadsheet on a computer.

The app lets you plainly see if you’re spending too many pennies compared with what you’re earning. And that’s about it — Toshl’s best feature is simplicity.